The Calgary Gay History Project is going to be subdued over the next four weeks. However, you can look forward to these Spring programming events.

We are partnering with the Calgary Underground Film Festival to present the WORLD PREMIERE of THE UNTOLD TALES OF ARMISTEAD MAUPIN. The film is about the celebrated author whose Tales of the City books were groundbreaking works of gay fiction. This series of nine books published between 1978 and 2014 mirrored developments in the gay rights movement across North America. 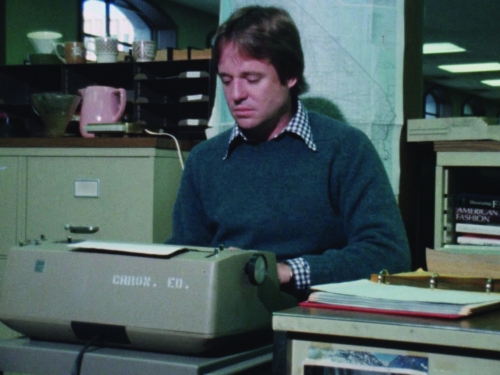 Sunday, May 7th, 10:30 AM @ Community Wise (The Old Y) 223 12 Ave. SW
Beltline Gay History Walk (part of Jane’s Walk Weekend)
Join the Calgary Gay History Project’s Matthew Gillespie on a walk through the Beltline. We will travel to significant historical gathering spots for the gay community in this inner city neighbourhood, including Calgary’s first gay bar, from 1968, Club Carousel. Everyone welcome.

Sunday, May 14th, 1:00 PM @ Knox United Church, 506 4 St SW
To celebrate Knox’s 10 year anniversary of being an affirming congregation in the United Church of Canada, the church is hosting a number events including a presentation on the history of the LGBTQ community and organized spirituality in Calgary. More details to come.

One response to “Upcoming Events and Holiday Hiatus”