Posted on January 26, 2017 by calgarygayhistory | 3 Comments 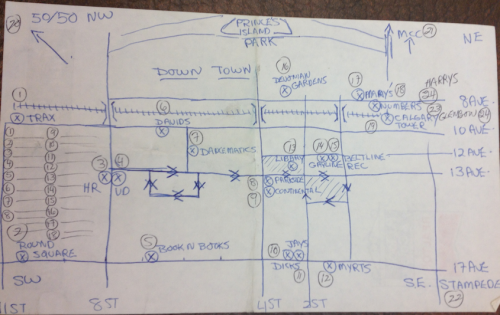