In June 1978, a national Trans publication was began in Calgary. Called Gender Review: A FACTual Journal, it was the publication of the Foundation for the Advancement of Canadian Transsexuals (FACT), which began in January of the same year. The non-profit organization focussed on public education of gender dysphoria.

Gender Review‘s premier issue had an article  on “Transsexual Oppression” about Montrealer Inge Stephens; information about transsexual resources; news items such as trans woman Canary Conn’s appearance on the Phil Donahue show; and a listing of books and articles by and about trans people.

The founding president of FACT was Rupert Raj, who moved the organization and publication to Toronto in July 1979.  Raj has gone on to be a leading Trans activist and  educator in Ontario and Canada and in 2013 was inducted into the Canadian Lesbian and Gay Archives (CLGA) National Portrait Collection.  His personal records are also housed at the CLGA as the Rupert Raj Trans* Collection. 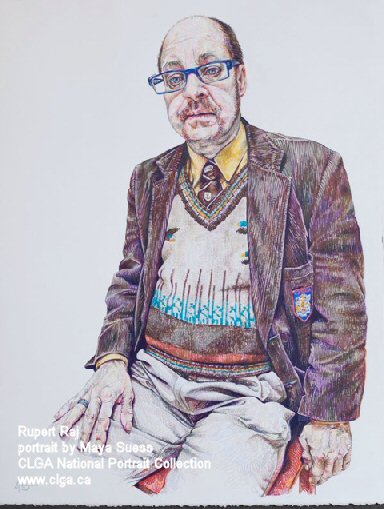 The University of Victoria’s Moving Trans History Forward 2016 conference’s concluding event is a Founders Panel, on Sunday March 20th from 9:30 AM – noon.  Raj will be one of five panellists.  Unlike other conference events the Founders Panel is free and open to the public – we hope to see you there.

One response to “Trans History in YYC”