It is with great sadness we learned that Michael Green passed away this week. We have known Michael a long time; he was a keystone of the Calgary cultural community. Indeed, the Calgary Gay History Project itself owes Michael a debt of gratitude. Although the project had been a germ of an idea for years, an initial grant through Calgary 2012 – which Michael had curatorial oversight over – was the push that got us started. 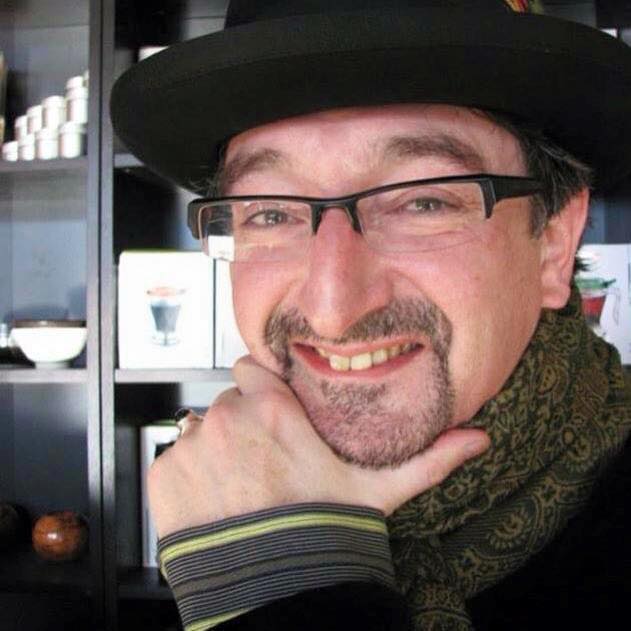 He personally was in attendance at our first public history presentation in 2013, and proved to be one of our greatest cheerleaders, inviting us (in collaboration with Third Street Theatre) to participate in the 2014 High Performance Rodeo – a definite watershed moment for our community.

Michael’s interest in diversity was genuine. He both delighted in our success and invited us in. Witnessing Making Treaty 7 last year, I felt that inclusiveness again. “We are all treaty people” was a powerful statement that resonated in the audience, and moved me personally.

We at the Calgary Gay History Project offer our sincere condolences to his family, friends, & colleagues. Our thoughts are also with those affected by the greater tragedy of many bright lives lost.

Thank you Michael. We will miss you.

This entry was posted in Gay history and tagged Michael Green. Bookmark the permalink.