Posted on November 17, 2016 by calgarygayhistory | 2 Comments

Many groups struggling against bigotry clamour at some point in their history for segregated spaces. The feminist community in the 80s started experimenting with womyn-only spaces. Calgary in the 90s had the Of Colour Collective, which was constituted by queers who were not white. And in the early 70s, Club Carousel, our first community space had an explicit policy of “NO STRAIGHTS ALLOWED.”

Despite the then, recent decriminalization of homosexuality in 1969, being an out gay man or woman remained fraught with difficulties and real consequences. Club Carousel’s origin story was the foundation for this exclusionary policy. Its predecessor, the 1207, was a mixed gay and straight disco, but when the gay community found out that they were the entertaining freak show which was bringing in the straights, they boycotted the club. The 1207 was out of business in less than a month. The Club Carousel founders then convinced landlord Henry Libin to let them take over the 1207 lease. 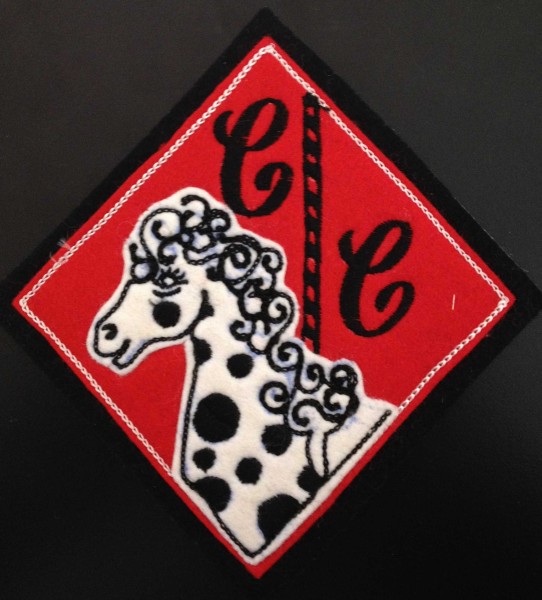 They incorporated as a charitable private members club in 1970, and this is primarily how they controlled who got in the door. Club Carousel had layers of screening to ensure their space remained gay. Firstly, to join the club, one had to provide three pieces of ID, list three sponsors who were members in good standing, and pledge to adhere to Club rules. Secondly, a membership committee would vet all applications for approval (they reserved the option to interview applicants in person for those the committee was unsure of). And finally, the door person ensured that only members with membership cards could get in. Guests could be signed in, but there was also a suite of rules regulating their entrance.

Despite these barriers the Club proved popular, and membership had grown to 650 by 1972. It was a place that gay men and lesbians could let their hair down, socialize, and be surrounded by peers. Lois Szabo, one of the Club founders, remembers how much she enjoyed the Club in those early years and what fun it was.

It was a place to forget the straight world for a while with its culture of bigotry and intimidation that existed just up the stairs, and out the door of the underground club. Members of Club Carousel had significant fears of being outed; they did not want to run into anyone they might know in the straight world.

Making sure the Club remained a safe space, was a common refrain in the pages of Carousel Capers, the Club’s monthly newsletter. In April 1973, Ruth Simkin, wrote a strongly worded letter to the Club’s Executive Committee:

It is with great regret that I can no longer continue with my membership and support of Club Carousel. The reason for this is the Executive’s decision of hiring a straight band for the Anniversary Party.  I feel this is merely a first step in the total demolition of an all-gay club…..

I personally feel that a consolidated gay community is more important than a well-played guitar, at the only place in Calgary we have.  When policy changes back (if it ever does), I would be honored to once more be associated with what could be the best gay club around.

{Ruth would go on to be one of the founders of the important Calgary Lesbian and Gay Political Action Guild (CLAGPAG).}

The Executive responded in the pages of Carousel Capers that the band had been a last minute substitution when their previously booked gay talent had had to cancel, and emphatically confirmed their commitment to the no straights policy.

Later that year, the Executive firmly noted that the newsletter itself should carefully be restricted from Straights.

“Out of the closets and into the streets is a great battle cry for gays who don’t have too much to lose but then – there are the rest of us” referencing the generational divide as young gay liberationists were agitating publicly for social change (particularly at the University of Calgary).

As the 70s progressed the Club’s membership drifted to commercial gay bars which were flashier and less regulated, causing the Club’s eventual demise. Yet, it was Club Carousel which created the firmament for all sorts of gay spaces to flourish in Calgary.

2 responses to “No Straights Allowed”